Videoart at Midnight is an artists’ cinema project founded in 2008 by Olaf Stüber and Ivo Wessel. Once a month on a Friday always at Midnight the two art enthusiasts invite artists to show their works on the big screen of the legendary BABYLON film theatre in Berlin district Mitte.

Each night is dedicated to one artist. The artists are present. It is their night. They decisively determine what they are going to show. The artists often take the chance to celebrate premieres or to present works that were rarely shown before. They also stage live acts from time to time such as performances, concerts or lectures, accompanying the film and video presentations.

The aim of the screening series is to give an insight into the current video art production of Berlin’s unique international art scene and to give artists working with film and video their own bright platform.

Today media artworks are ubiquitous in the art world. However a significant part of these works require to be seen in a cinema, with its characteristic set of arrangements and conventions (Michel Foucault’s “dispositif”). Only the cinema setting offers the adequate conditions for the viewing of the entire work – from the beginning to the end. Only then, it becomes possible to trigger a discussion that reflects the artwork.

With its darkened room, its seating rows set in an immutable position in front of the large screen, its perfect projection and sound system, and the community it creates through the joint entering and the collective spectatorship, cinema seduces us into “enduring” artists’ moving-images and  encourages us to challenge our individual film experiences.

In contrast with the exhibition installation or even with the internet, cinema provides us with a distinctive and often significantly more focused form of reception – thus opening new lines of inquiries for thinking the medium.

Videoart at Midnight fills a gap in Berlin’s art world, which is well embraced by the artists – i.e. as much the big names as those we don’t have (yet) on our radar –  and highly appreciated by the audience.

Videoart at Midnight is a private, independent initiative. Admission is free and everybody is welcome.

In cooperation with OSTKREUZSCHULE für Fotografie we invited Jan Nicolas Hartig and Stephan Bögel to accompany Videoart at Midnight with their camera. For Jan and Stephan these nights are an interesting topic to develop an original portfolio during their postgraduate studies – for us and our friends it’s the chance to get some splendid impressions of our events. 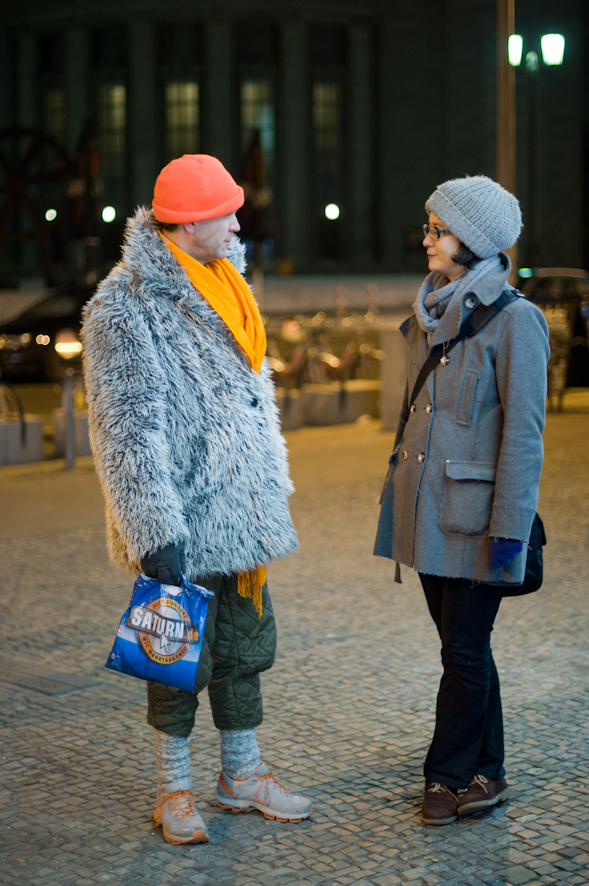 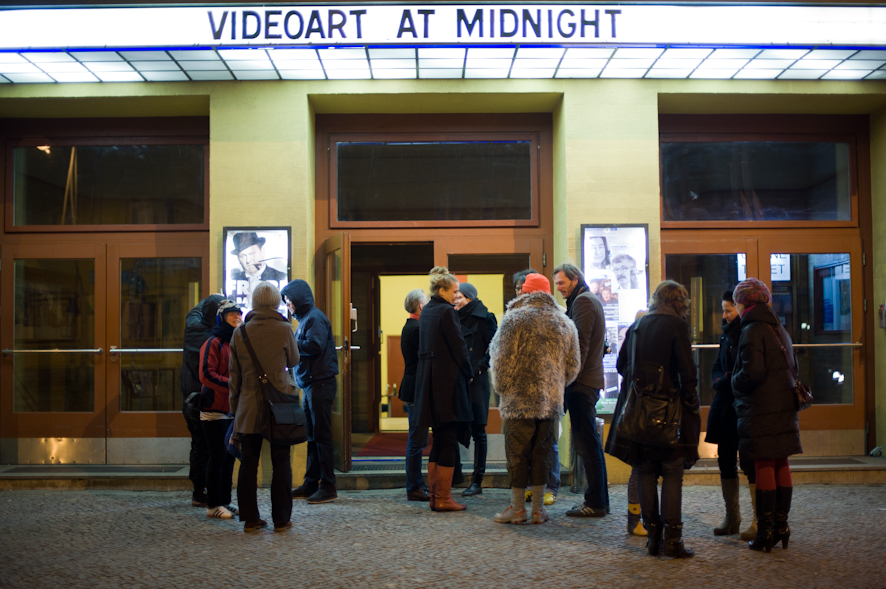 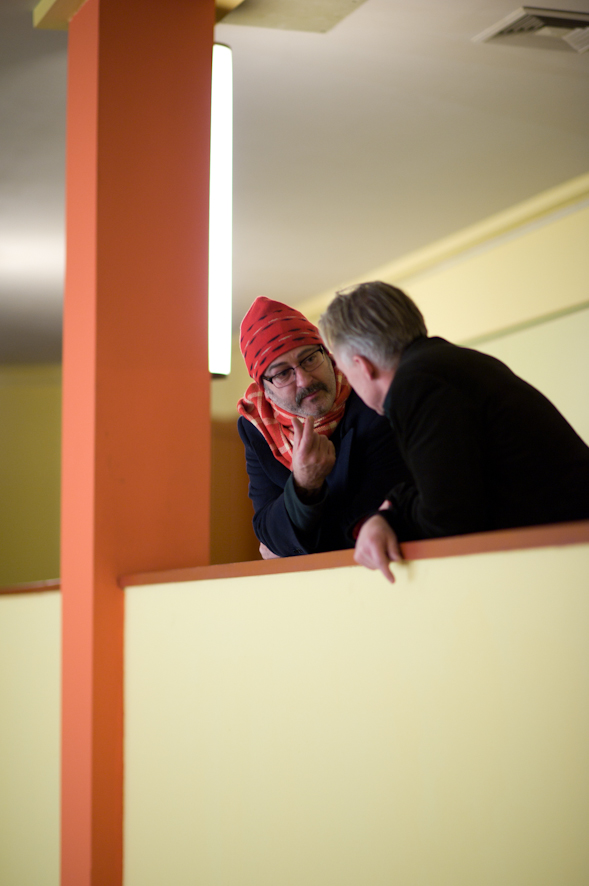 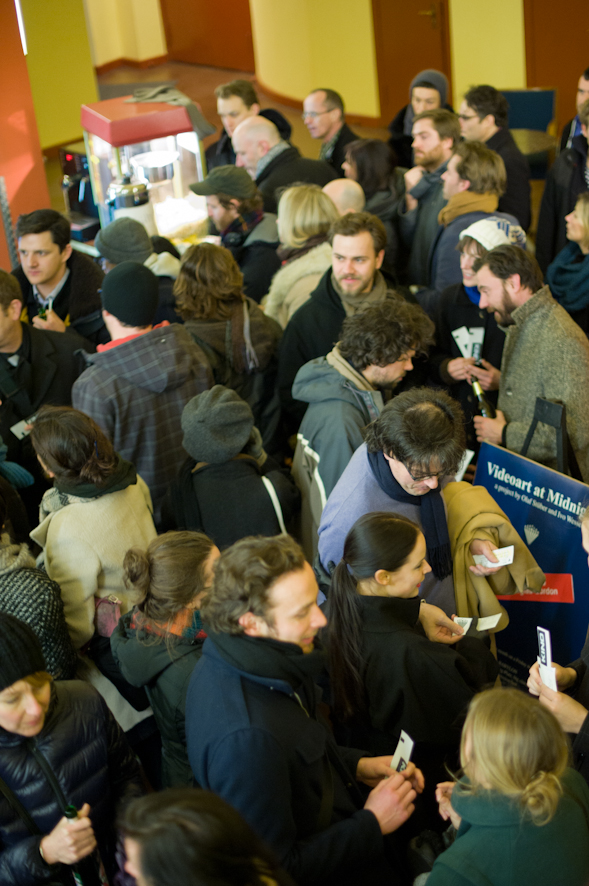 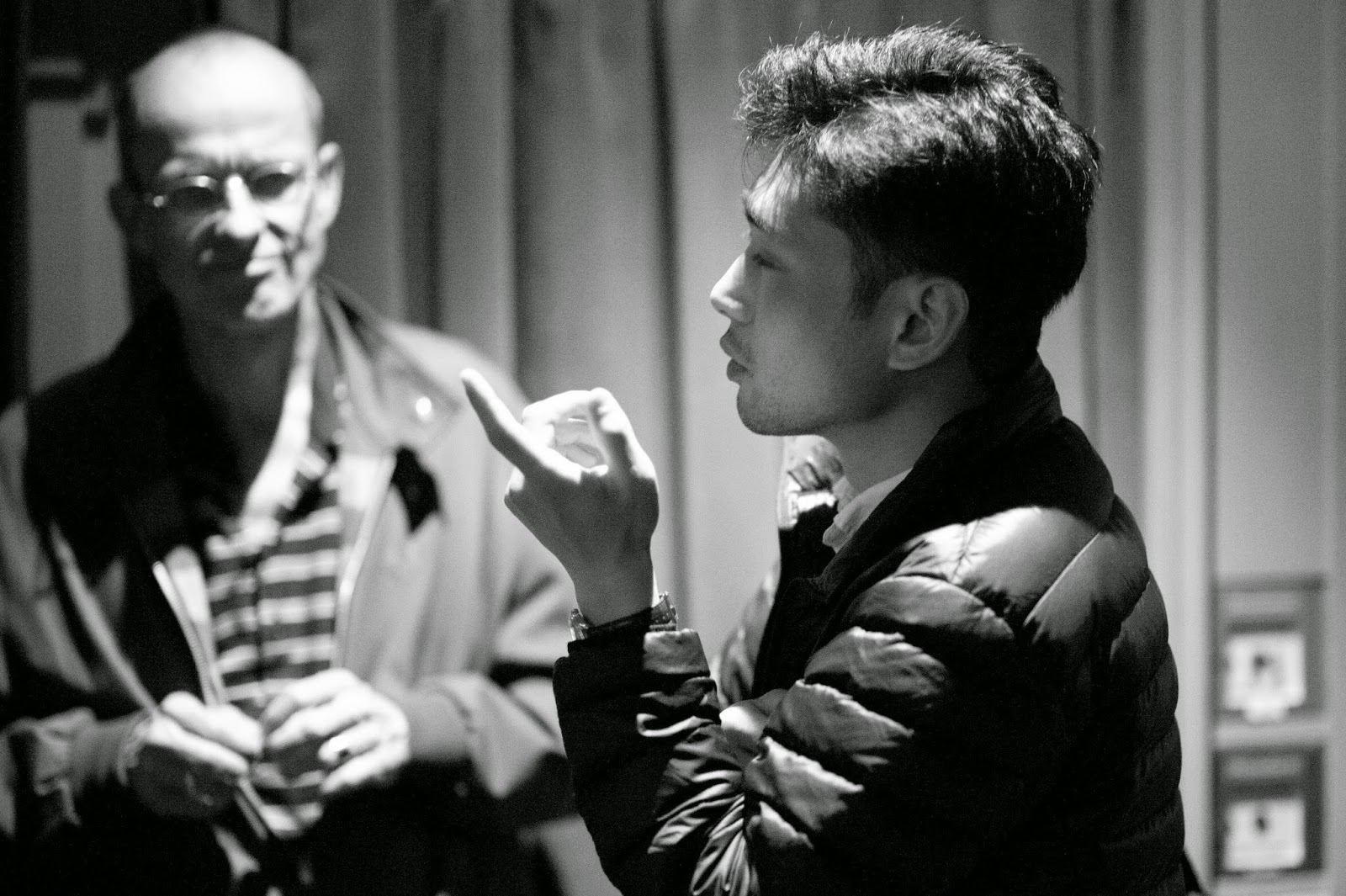 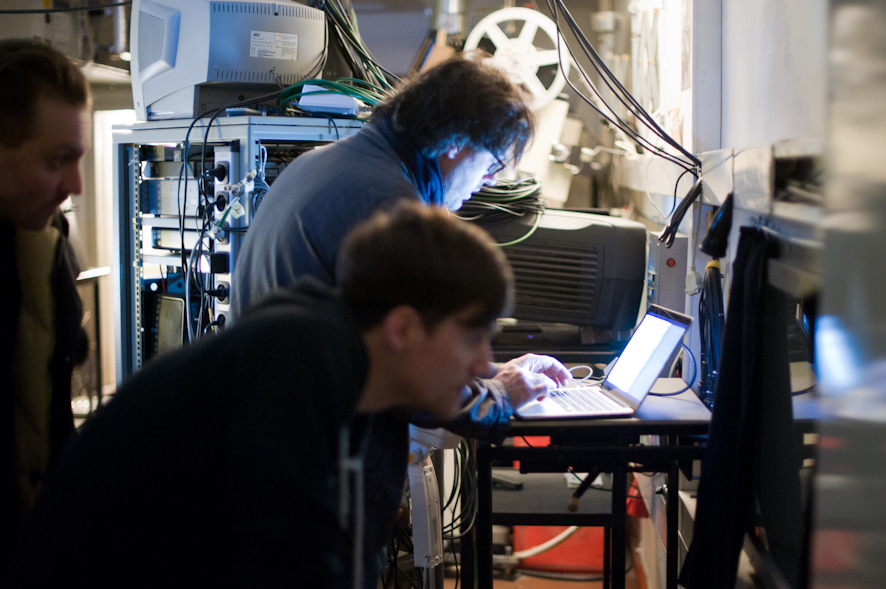 Ivo Wessel in the projection room 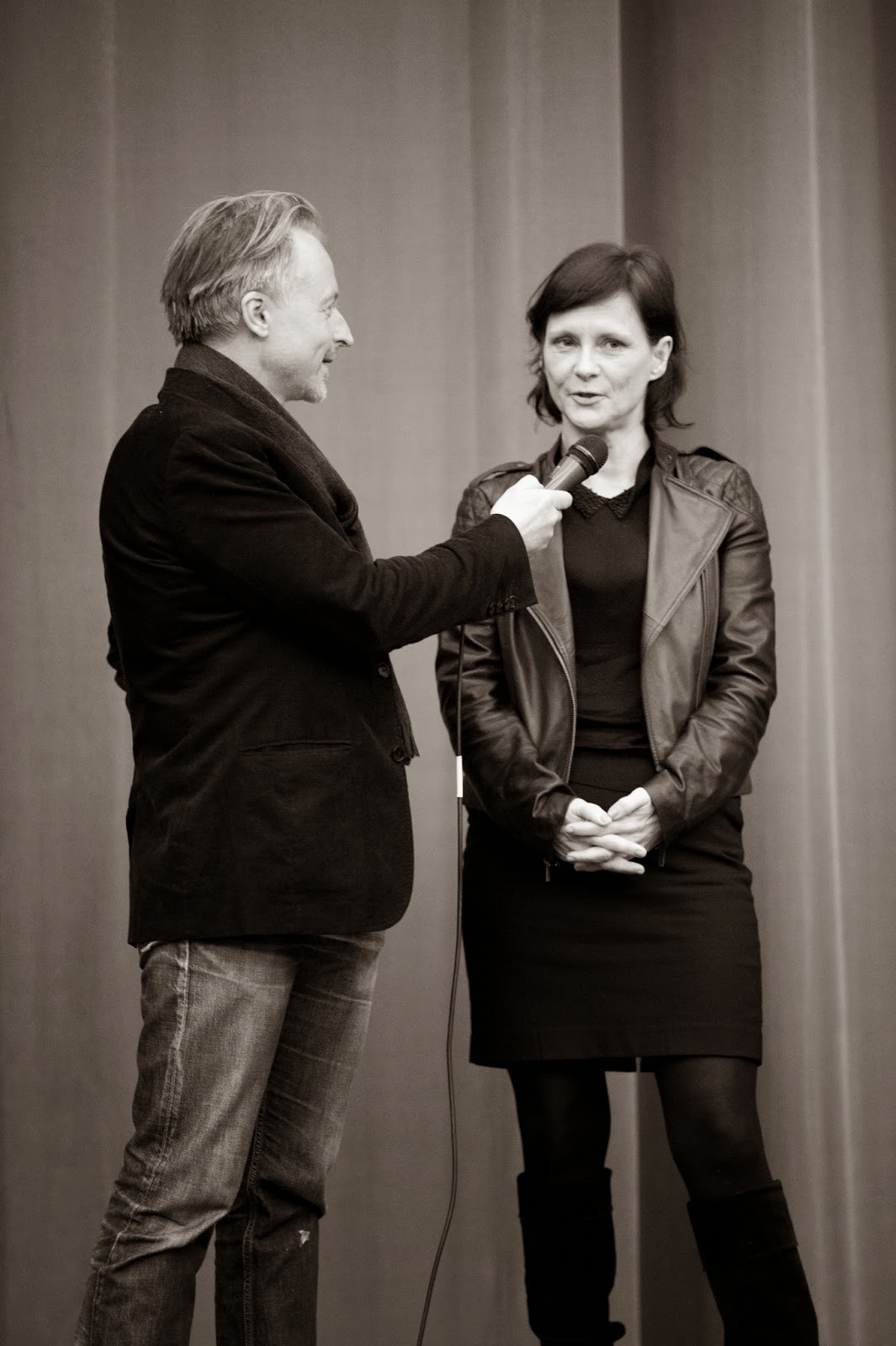 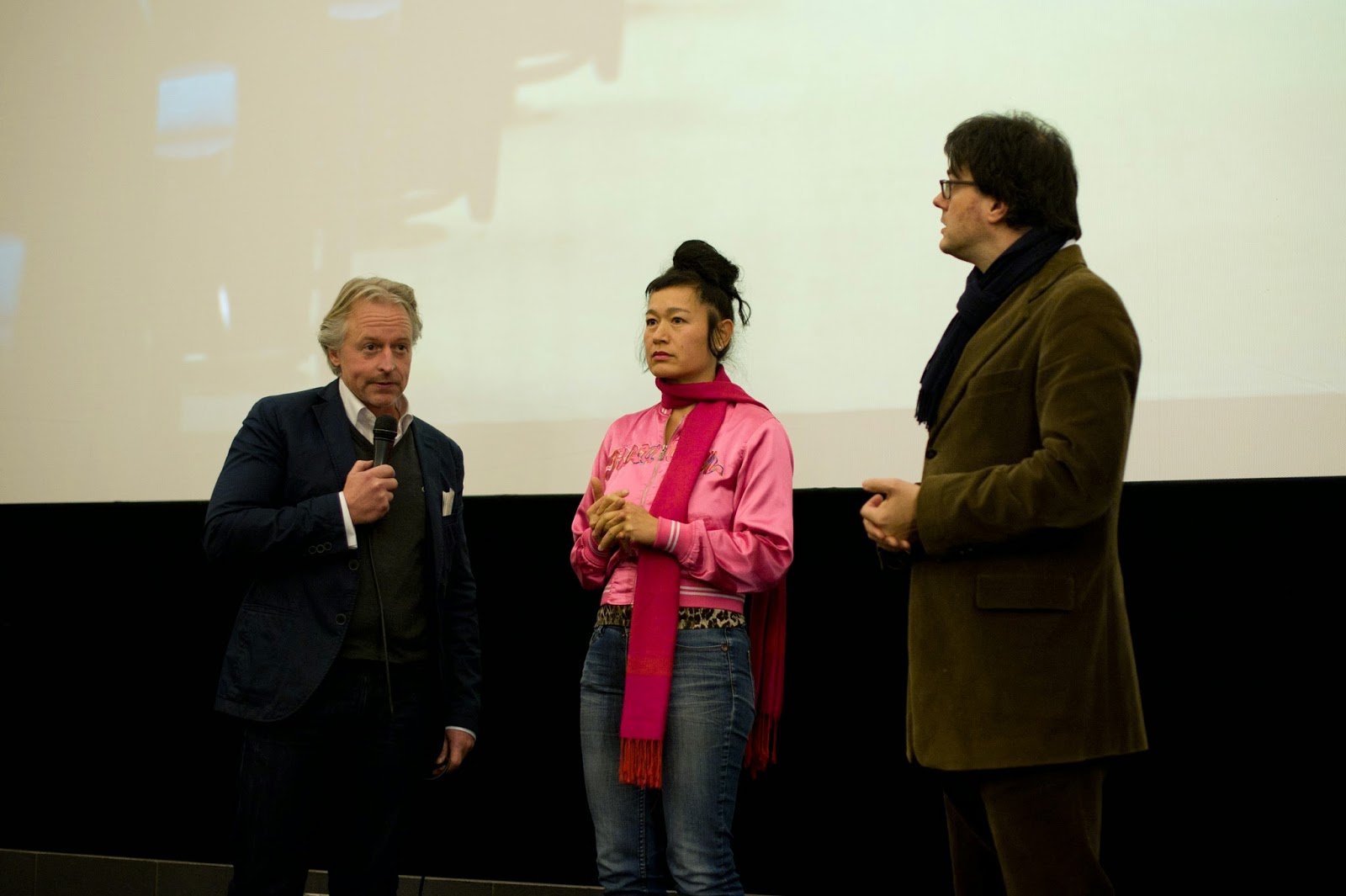 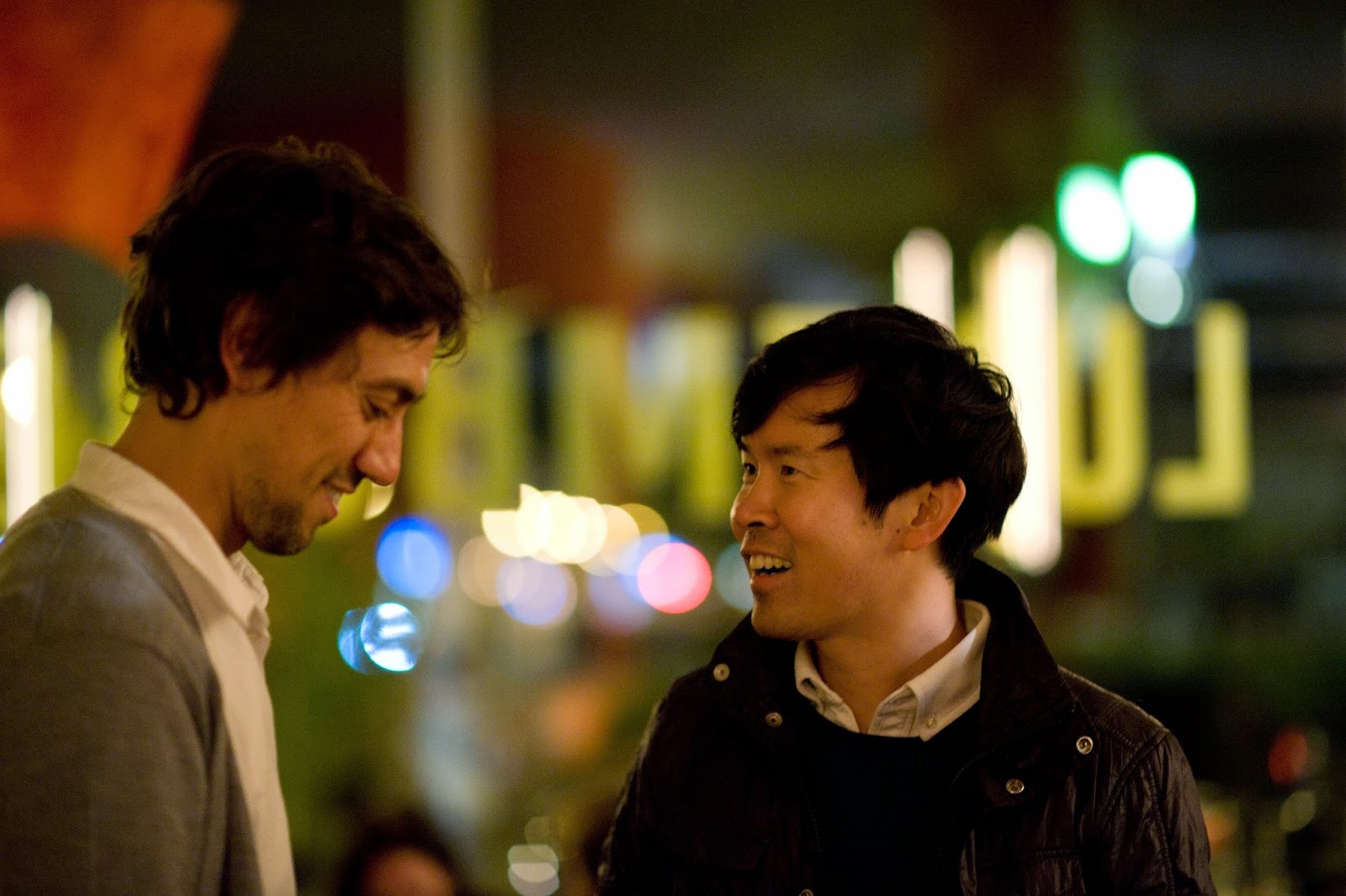 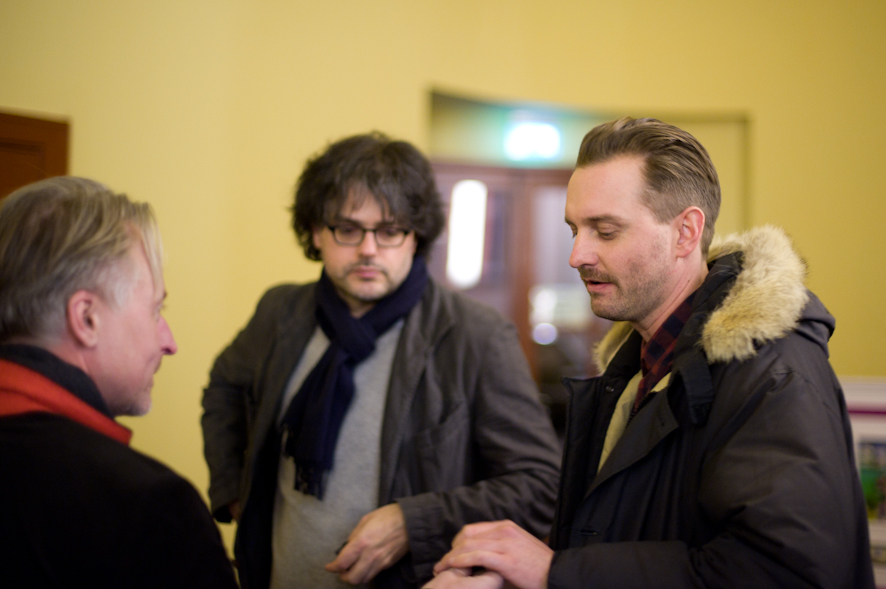 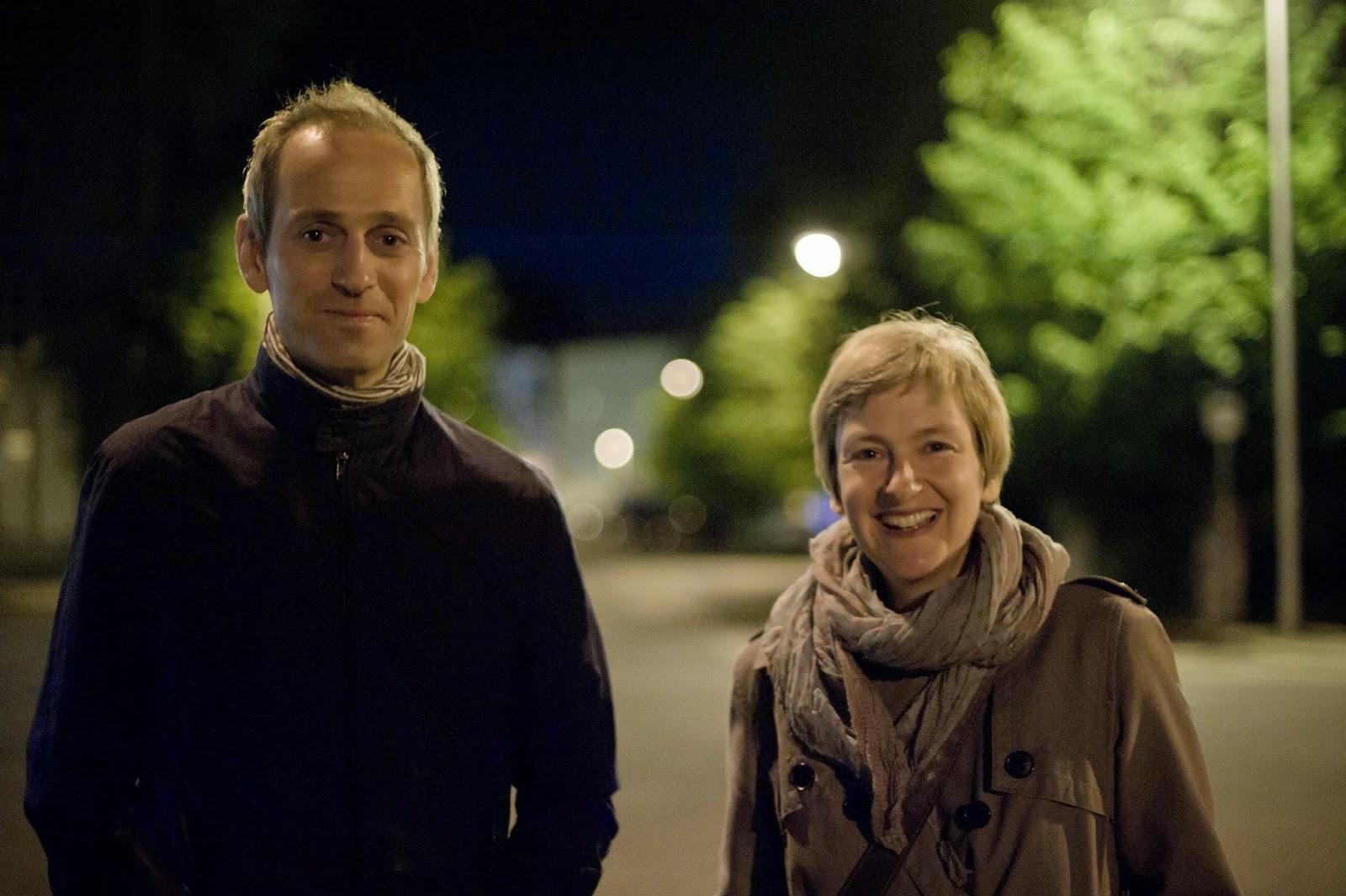 Nina Fischer and Maroan el Sani – happy after their screening 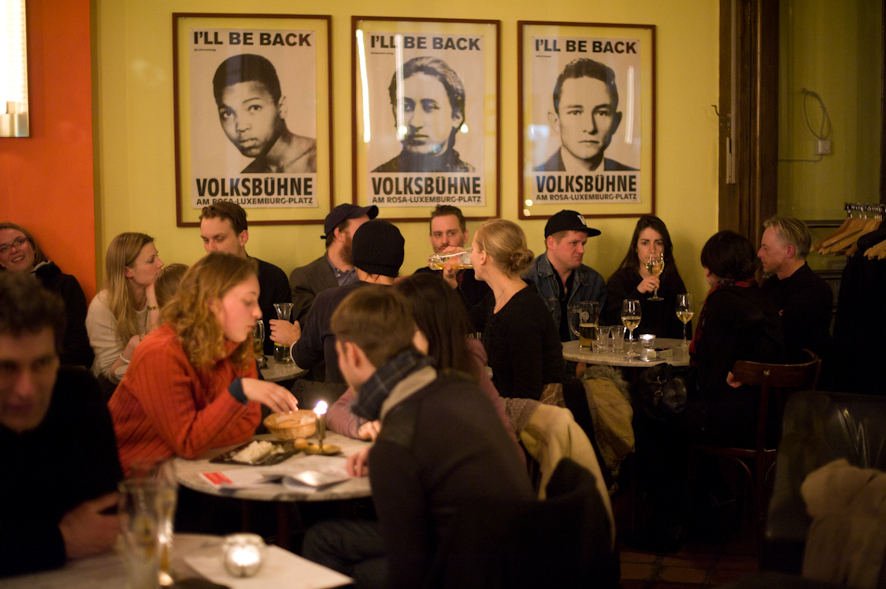 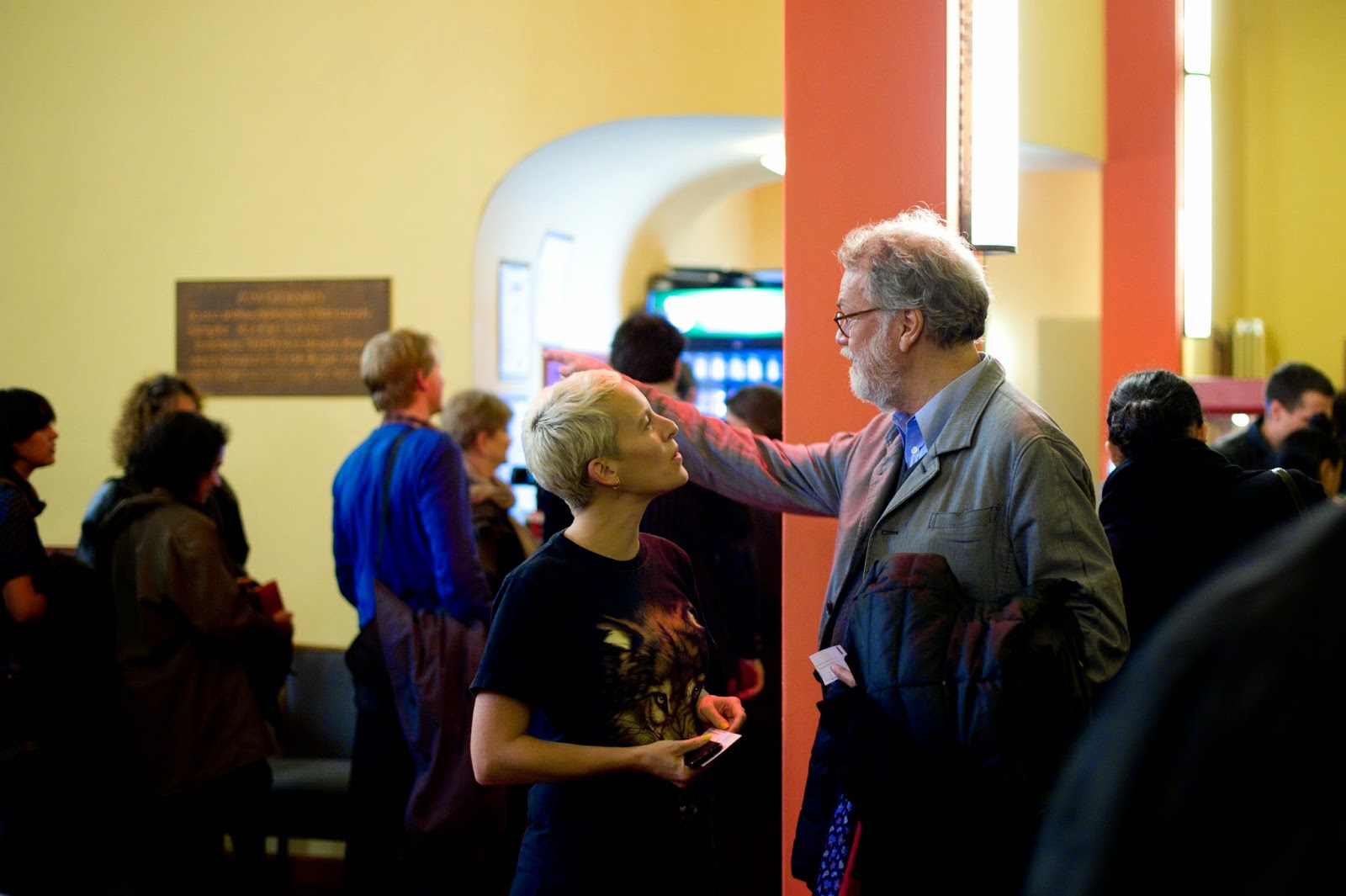 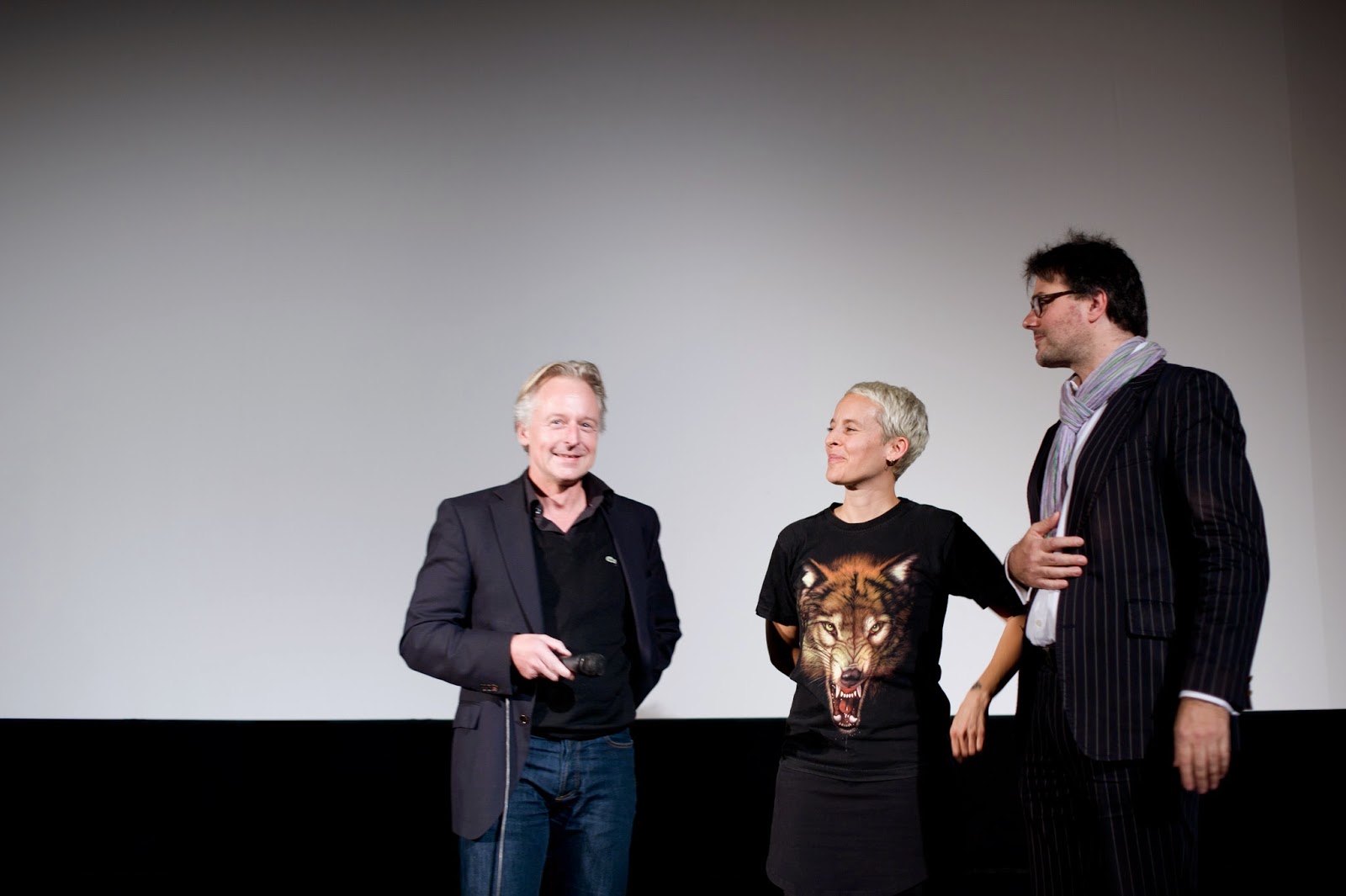 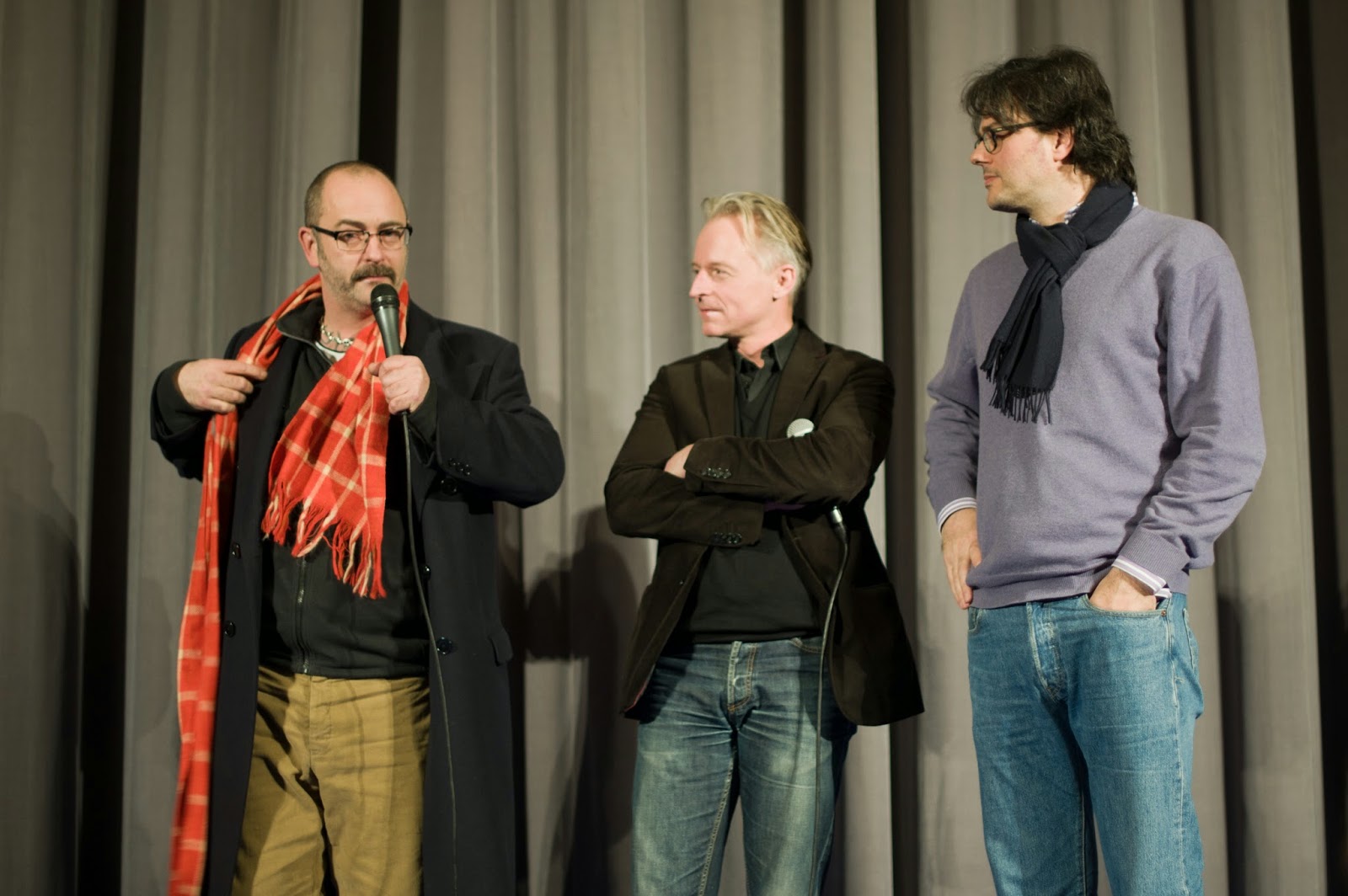 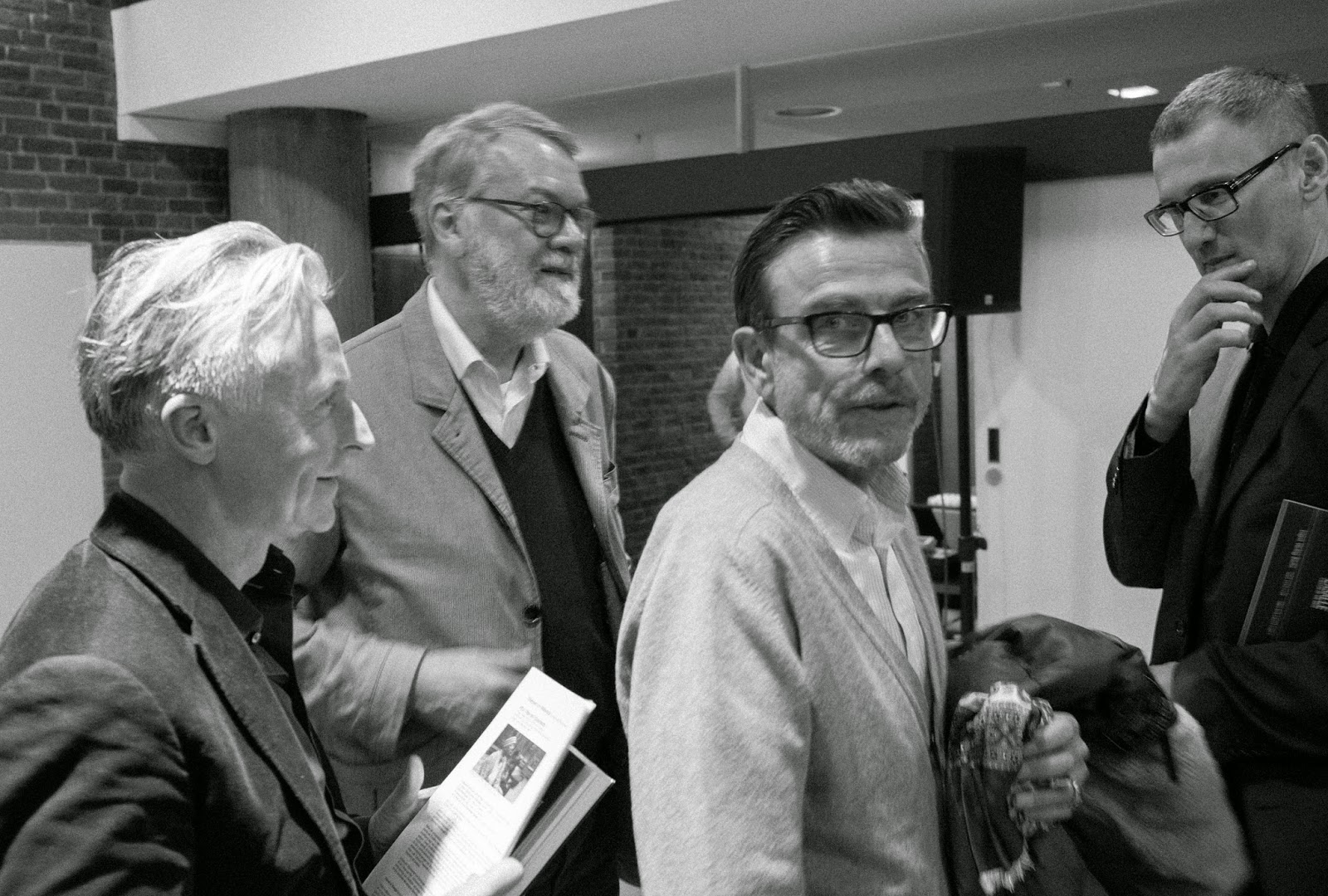 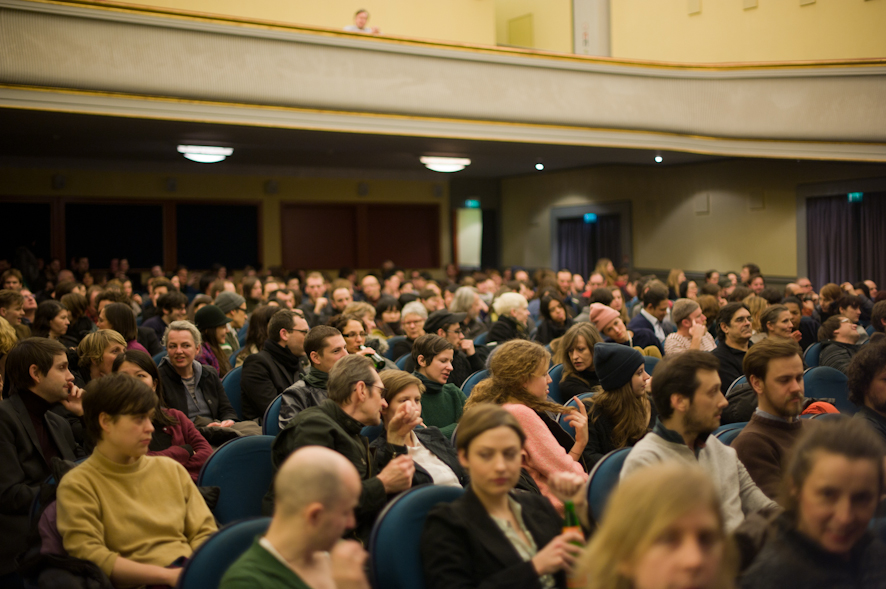 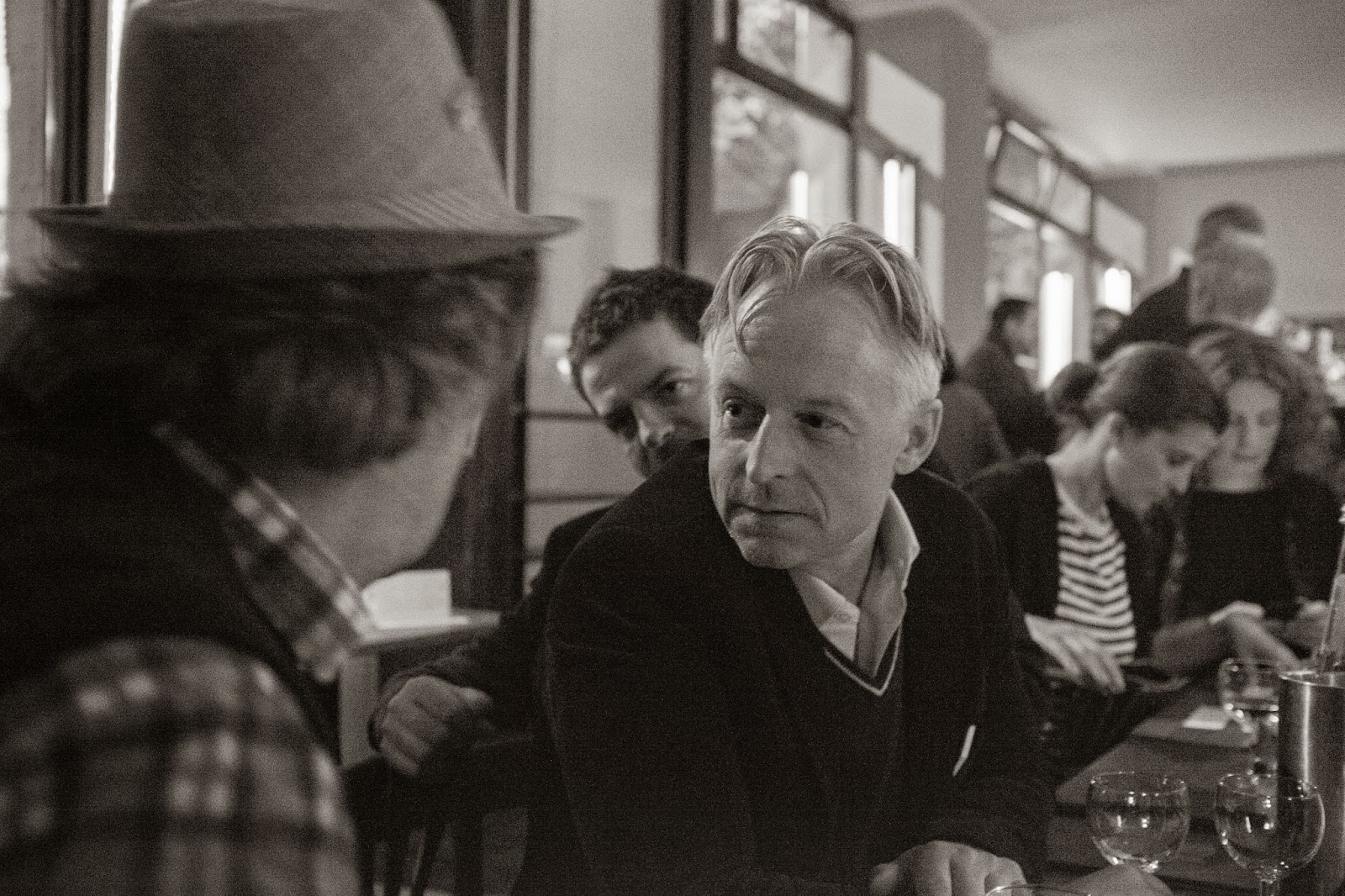 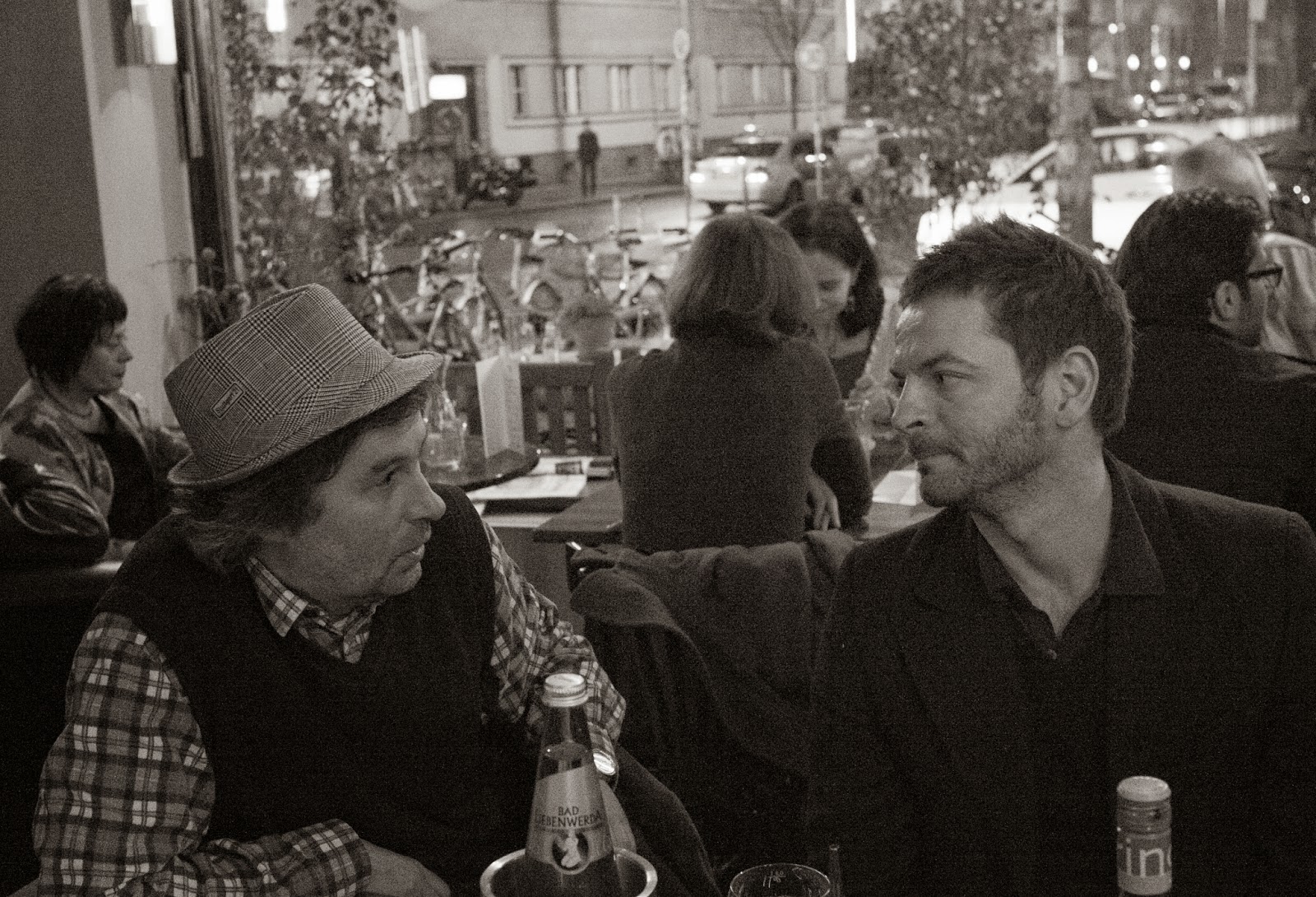 Julieta is showing her ticket to Anri Sala 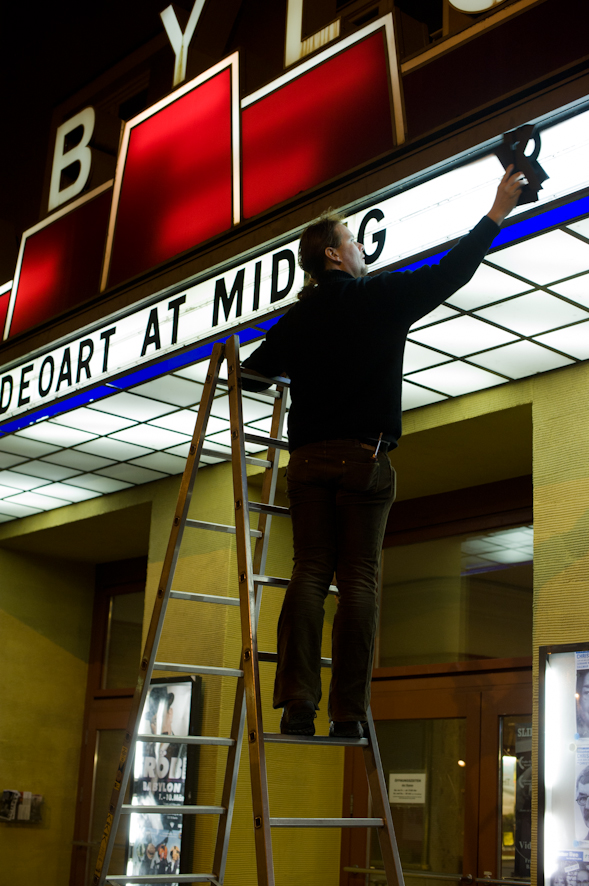 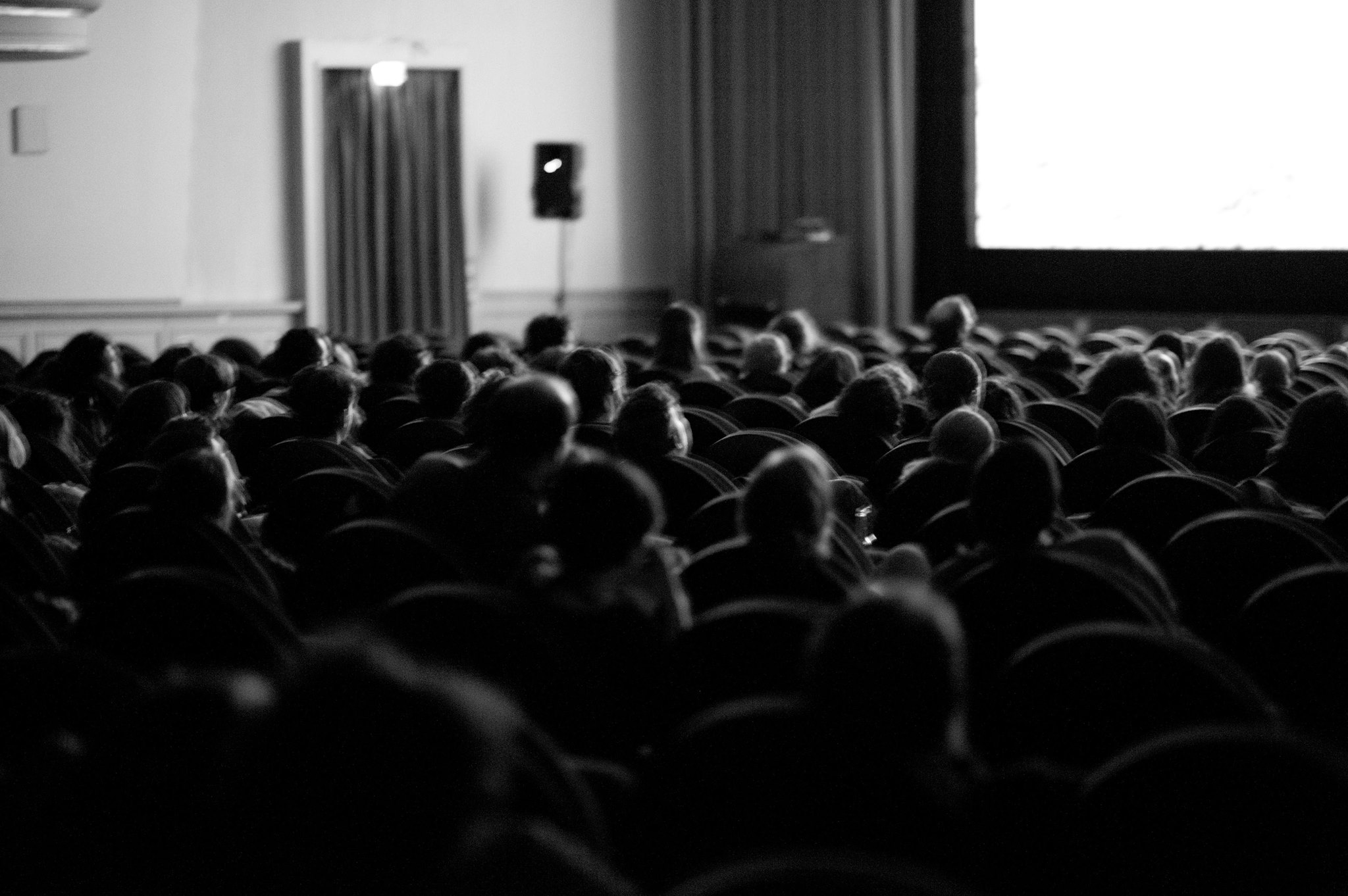